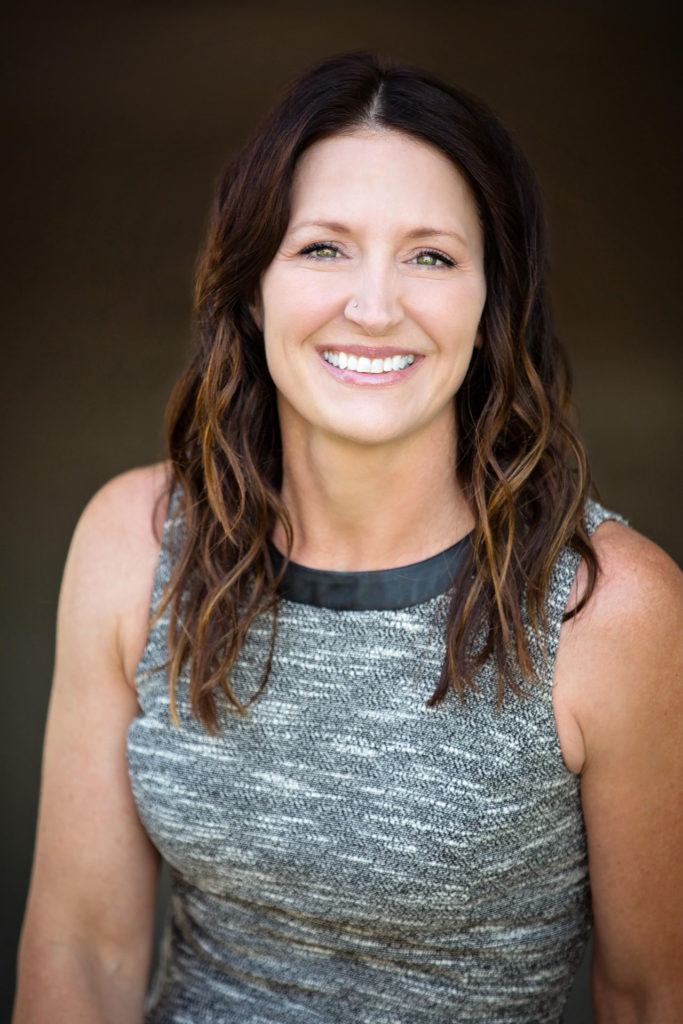 Shelly grew up in rural Iowa on a farm and credits her upbringing for her strong work ethic and love for Iowa. After graduating from the American Institute of Business for court reporting, she worked as a freelance reporter in the Metro as well as throughout the State. Realizing that she enjoys interacting and talking with people too much to sit and not talk for hours, she transitioned into her dream job of being a stay-at-home mom to her two kids. After soaking up every bit of time with her kids until they were ready to start school, it was time for another transition. It was at this time that Shelly became involved in the housing industry in several ways, including as an investor and landlord.

Her love of Real Estate and desire to work with and help people made getting involved in Real Estate the perfect next step. Working alongside her longtime friend, Chrissi, she joined the DePhillips Real Estate Group in a business support role assisting Chrissi’s successful and ever-growing business as well as to establishing her own.

Shelly lives in Grimes with her husband, Dana and daughter, Justice. She enjoys hosting weekly dinners with her family including their grown son, Peyton, and her Mom. In her free time, she enjoys taking bike rides, walking the trails with her dogs, Zeke and Josie, crossfitting at Crossfit 515 where she is also a certified coach and spending time with friends and family.

Ready to get started?

Whether you are buying a home, selling a home, or just looking for more information on Des Moines area real estate, the DePhillips Group can help.

Buying or selling your home doesn’t have to be difficult. Our team makes it easy by guiding you through the process one step at a time.

Send us a message